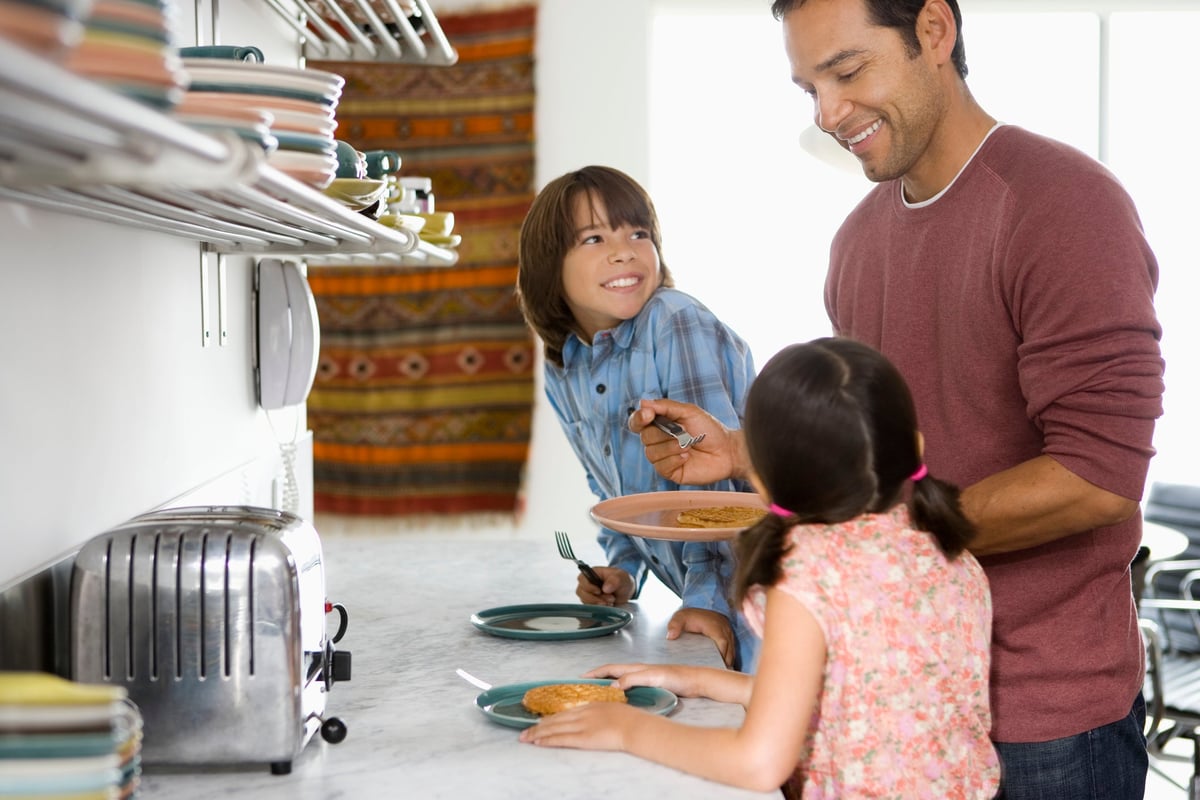 It is within our power to end childhood hunger — and the Child Tax Credit can help.

We recognize that there are few things as frustrating as “will they or won’t they” scenarios. Still, if you’re convinced that the expanded Child Tax Credit of 2021 is dead, you may be wrong. Here’s why.

As politicians geared up

Over the past few months, while many of us have been distracted by politicians of all stripes preening for the cameras, President Joe Biden quietly pursued his goal of ending hunger in the U.S. And if all goes according to plan, the president’s goal will bring back expanded Child Tax Credit payments and more money into the bank accounts of those who need it most.

In late September, as Biden met with an auditorium full of public health officials, academics, policymakers, advocates, and representatives of private companies, the president made his case for ending hunger in the U.S. by the end of the decade. The meeting was billed as the first White House conference on hunger, nutrition, and health since 1969.

Biden’s vision of a U.S. where no child goes hungry includes access to healthier food alternatives and access to outdoor spaces where children can play, burn off energy, and just be kids.

For the Biden administration, ending childhood hunger is no pie-in-the-sky dream. In fact, the administration has released an extensive strategy for fighting hunger, including:

Prior to the meeting, the administration released a list of private companies, charitable foundations, and industry groups that have committed to donating more than $8 billion toward the effort. Commitments include:

With such a clear target and so many sectors signing on in support, it’s just possible Biden will have the momentum he needs to see this plan through during his time in office.

“That’s why we’re here today, to harness our greatest resource: Our fellow Americans,” Biden said. “Everyone, everyone has an important role to play.”

The bridge that must be crossed

What stands between the President and ending childhood hunger is an increasingly tribal, partisan Congress. It’s a Congress that has been more committed to shutting down Biden’s agenda than fighting childhood hunger — and that could make it tough to get the plan approved. Unfortunately, it will be the final makeup of Congress after all midterm election results are tabulated that will determine the fate of the ambitious program.

If ending childhood hunger and the permanent renewal of the expanded Child Tax Credit is important to you and your family, here’s how you can contact your elected representatives to let your voice be heard.

If you’re using the wrong credit or debit card, it could be costing you serious money. Our expert loves this top pick, which features a 0% intro APR until 2024, an insane cash back rate of up to 5%, and all somehow for no annual fee.

In fact, this card is so good that our expert even uses it personally. Click here to read our full review for free and apply in just 2 minutes.